News Is print dead? Not for books 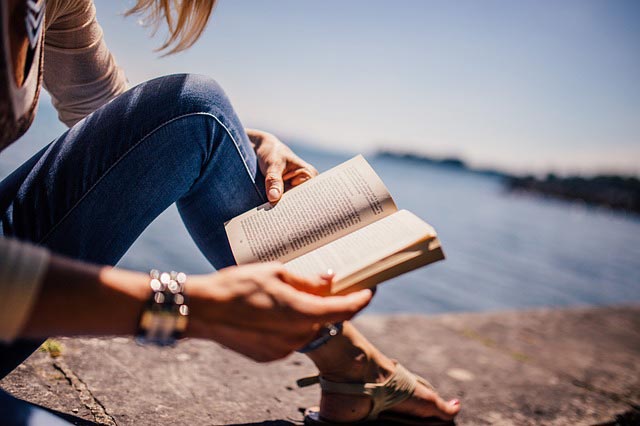 E-book sales slip, and print is far from dead

New York Times – Five years ago, the book world was seized by collective panic over the uncertain future of print.

As readers migrated to new digital devices, e-book sales soared, up 1,260 percent between 2008 and 2010, alarming booksellers that watched consumers use their stores to find titles they would later buy online. Print sales dwindled, bookstores struggled to stay open, and publishers and authors feared that cheaper e-books would cannibalize their business.

But the digital apocalypse never arrived, or at least not on schedule. While analysts once predicted that e-books would overtake print by 2015, digital sales have instead slowed sharply.

Now, there are signs that some e-book adopters are returning to print, or becoming hybrid readers, who juggle devices and paper. E-book sales fell by 10 percent in the first five months of this year, according to the Association of American Publishers, which collects data from nearly 1,200 publishers. Digital books accounted last year for around 20 percent of the market, roughly the same as they did a few years ago.

The surprising resilience of print has provided a lift to many booksellers. Independent bookstores, which were battered by the recession and competition from Amazon, are showing strong signs of resurgence. The American Booksellers Association counted 1,712 member stores in 2,227 locations in 2015, up from 1,410 in 1,660 locations five years ago.

Read the full story at The New York Times