News Viewers moving faster than ever away from traditional TV 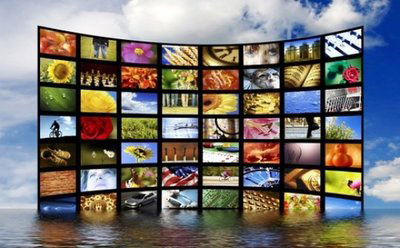 If you are thinking of advertising on traditional television, you might want to think a bit more. Traditional TV viewers are changing their behavior.

Traditional television watching is declining faster than ever as streaming services become a mainstream feature in American homes, according to new research by Nielsen.

The trends have rattled the entertainment industry, with broadcast and cable networks scrambling to take on new competitors on the Web. Cable networks have seen steep ratings declines, which got much worse in the last six months of 2014. Cable ratings among adults fell 9 percent in 2014, three times the rate of decline over 2013, according to Michael Nathanson, an analyst at Moffett Nathanson research.

“It’s hard to ignore our belief that technology is disrupting viewer consumption of linear network programming,” Nathanson wrote in a recent research note.

In response, companies such as HBO, NBC and CBS are launching their own streaming services. The moves could unleash a fast demise of the cable and satellite industries that have fed TV networks with licensing fees.

Television is still king, with viewers of all ages getting the vast majority of their video entertainment and news from live programs and using time-shifted services such as DVRs. But even older viewers — the stalwarts of traditional TV — are spending less time watching live TV and programs saved on DVRs.