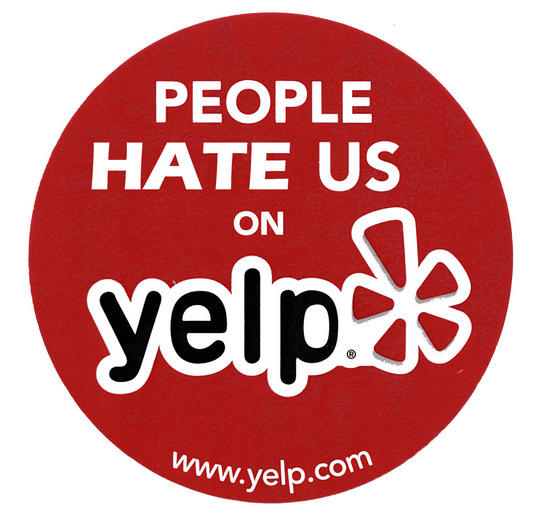 A lawsuit against a Texas couple who criticized a Dallas pet-sitting business on Yelp and in interviews about being sued should be dismissed because the couple was exercising the right to free speech, Public Citizen told a district court today.

In suing the couple, Plano residents Robert and Michelle Duchouquette, Prestigious Pets invoked a non-disparagement clause buried in the fine print of its contract. The company also is making vague claims of defamation and asking for up to $1 million in alleged damages.

In October 2015, the Duchouquettes hired Prestigious Pets to watch their two dogs and a fish while they were on vacation. After being dissatisfied with her experience with the company, Michelle wrote a one-star review on Yelp explaining that she didn’t like the fact that she could not reach the pet sitter directly when problems arose and that the fish bowl water appeared cloudy, suggesting that too much food had been put in it.

“This suit is another case where companies are using non-disparagement clauses to silence customers from sharing their experiences,” said Paul Alan Levy, the Public Citizen attorney handling the case. “The First Amendment protects the Duchouquettes’ right to give their opinion about the services they received and about the unfairness of the contract provision. The case should be dismissed.”

The non-disparagement clause in Prestigious Pets’ contract purported to prohibit customers “from taking any action that negatively impacts Prestigious Pets LLC, its reputation, products, services, management, employees or independent contractors.” In the brief, filed in the District Court of Dallas County, the Duchouquettes argue that the suit should be dismissed under the Texas Anti-SLAPP statute and that Prestigious Pets cannot prove the review was false, defamatory or made with malice; that it caused damage to the company; or that the non-disparagement clause waived the Duchouquettes’ right to free speech.

“Consumers have the right to share their experiences and criticize companies online as long as they don’t lie about their experiences,” Levy said. “There has been no evidence to show that the Duchouquettes gave anything other than their honest opinions.”

Related: Why do Yelp reviews get filtered?